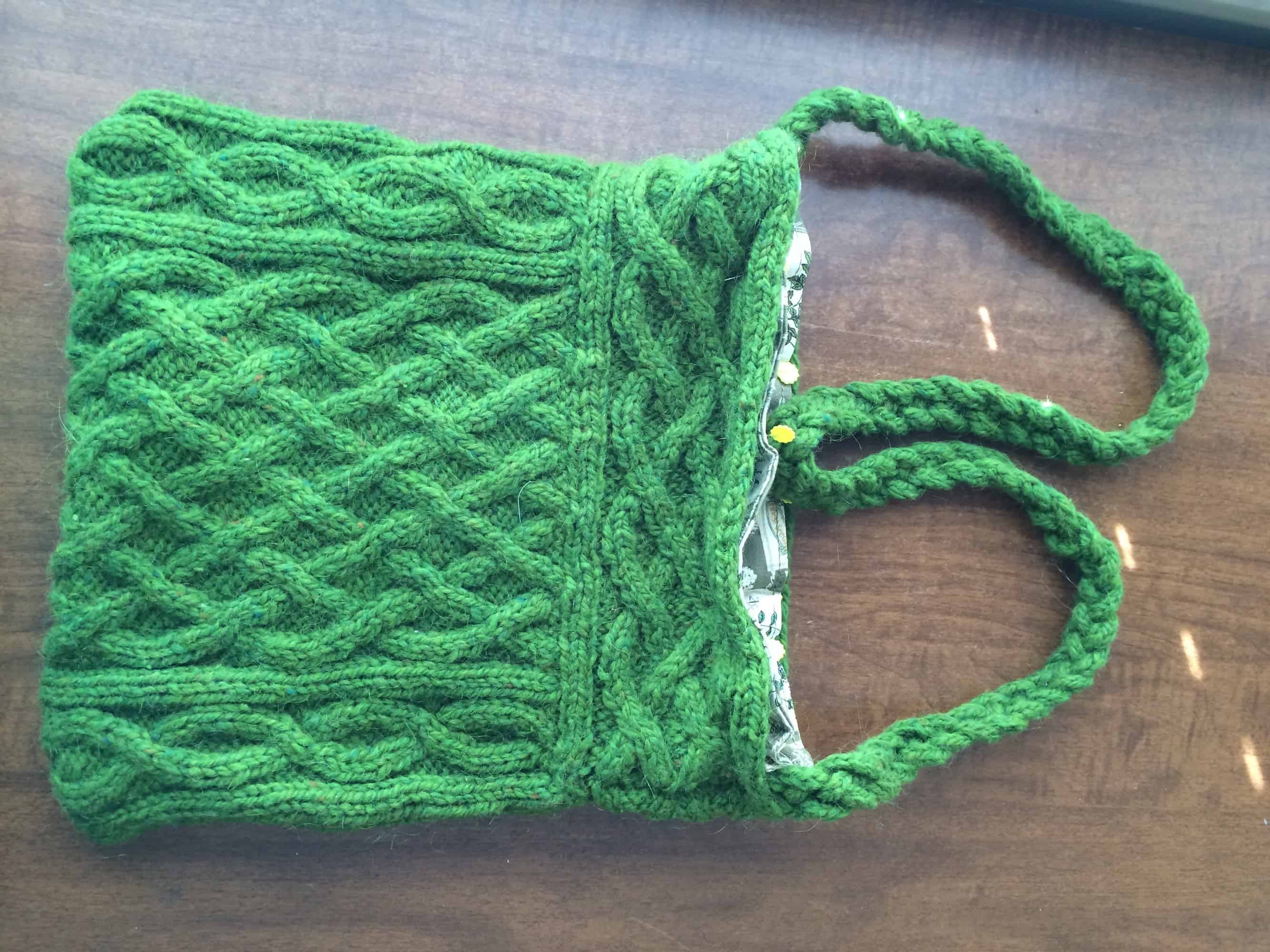 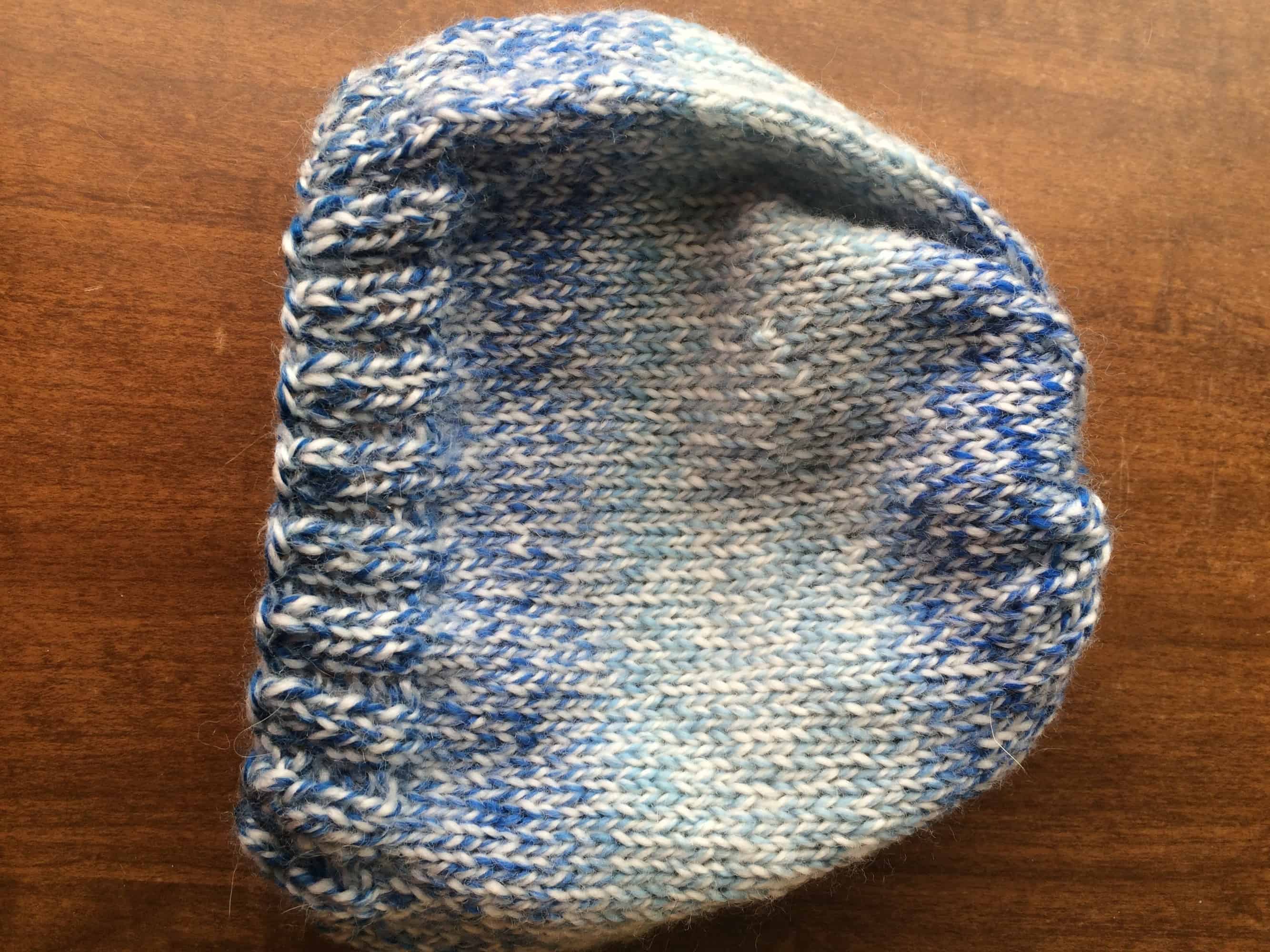 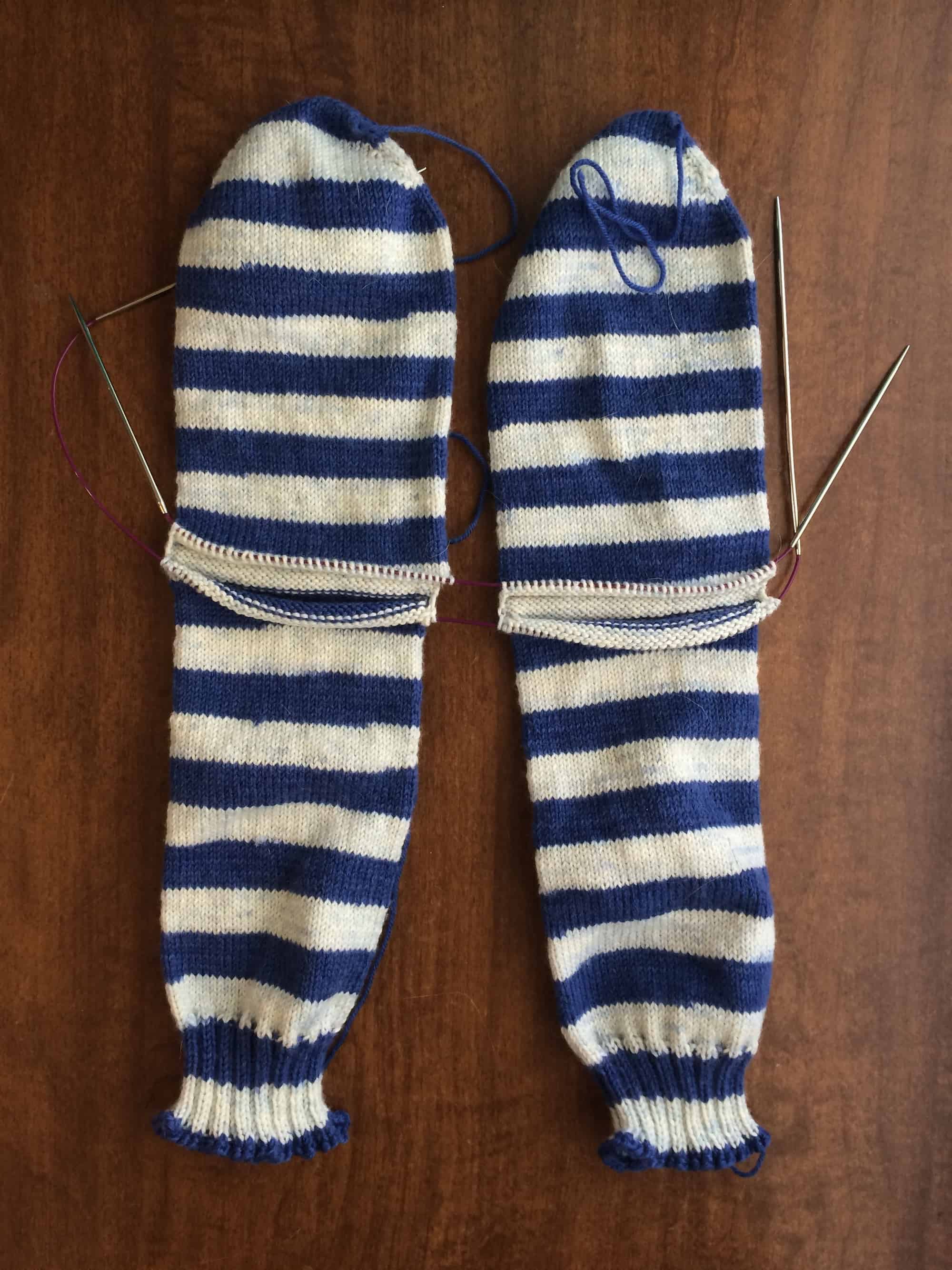 It’s been 2 weeks since I posted my WIP Wednesday progress, and it’s a new month.  Most of the WIPs in my last WIP Wednesday post have been completed, and new projects begun.