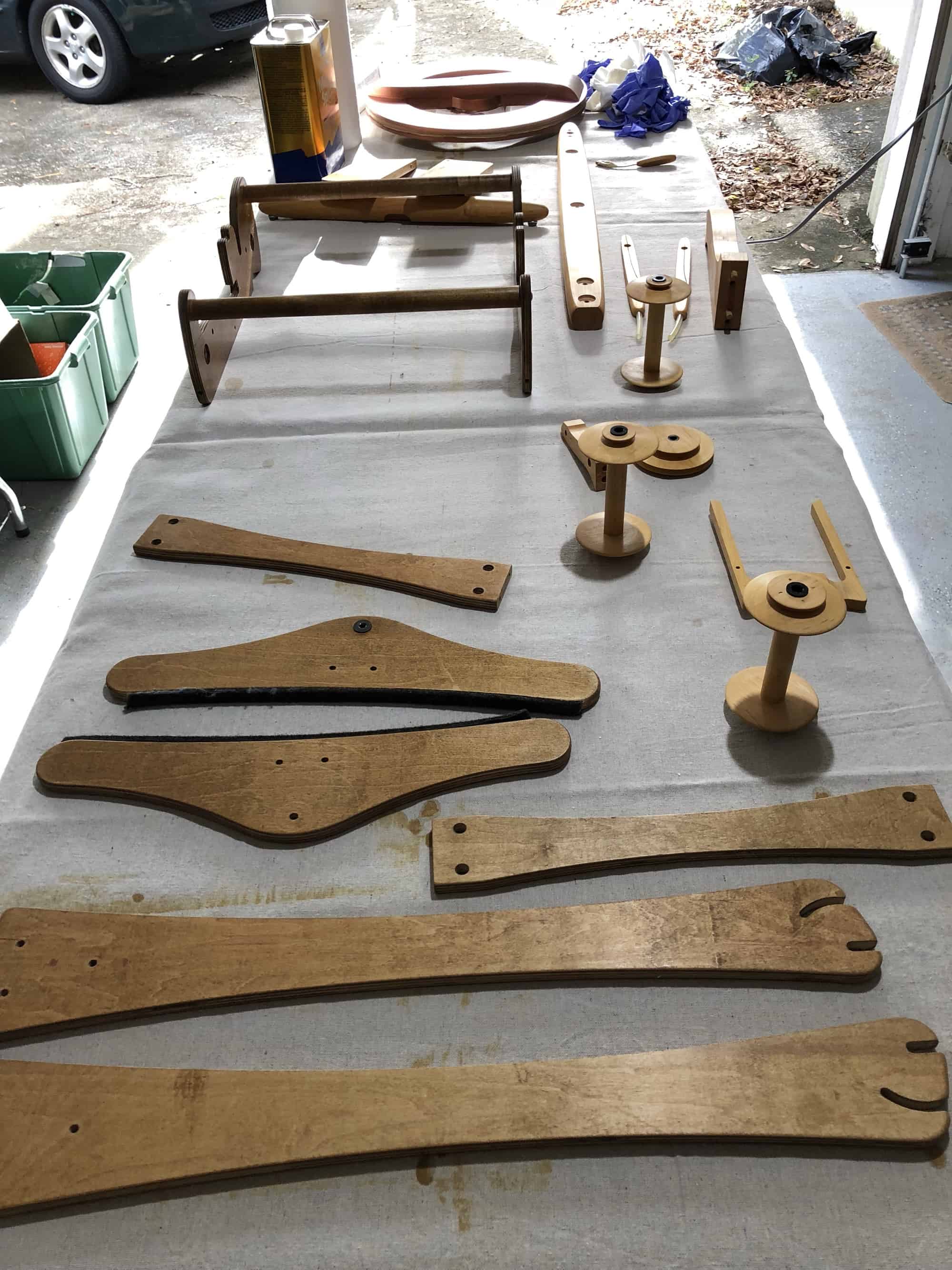 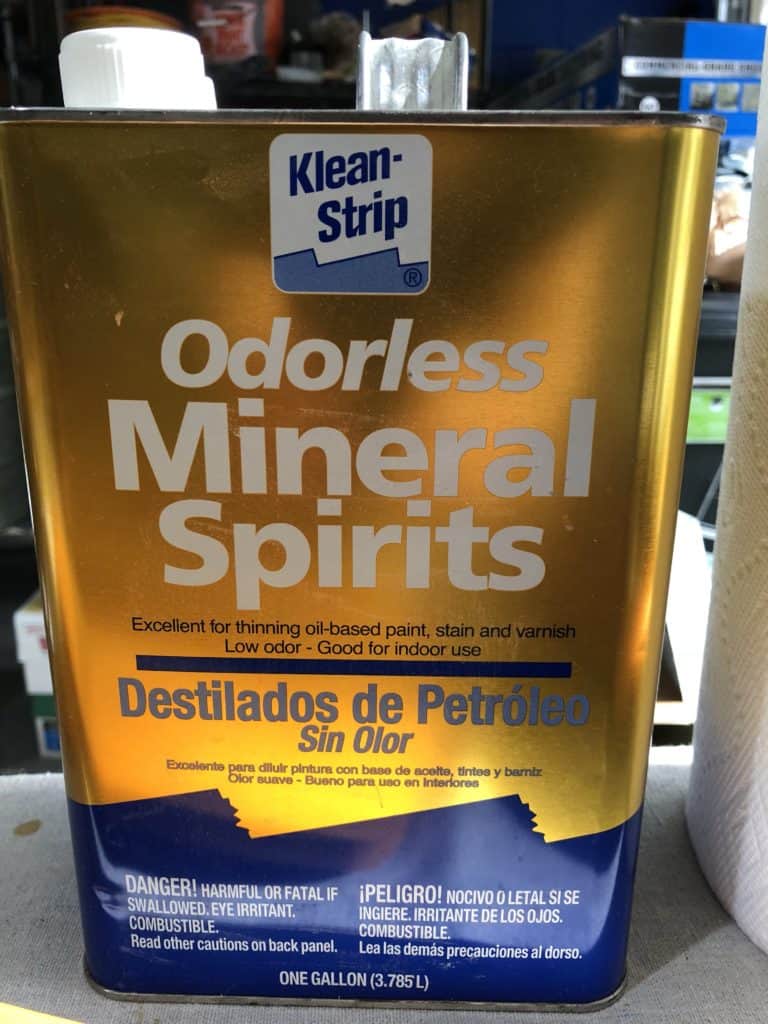 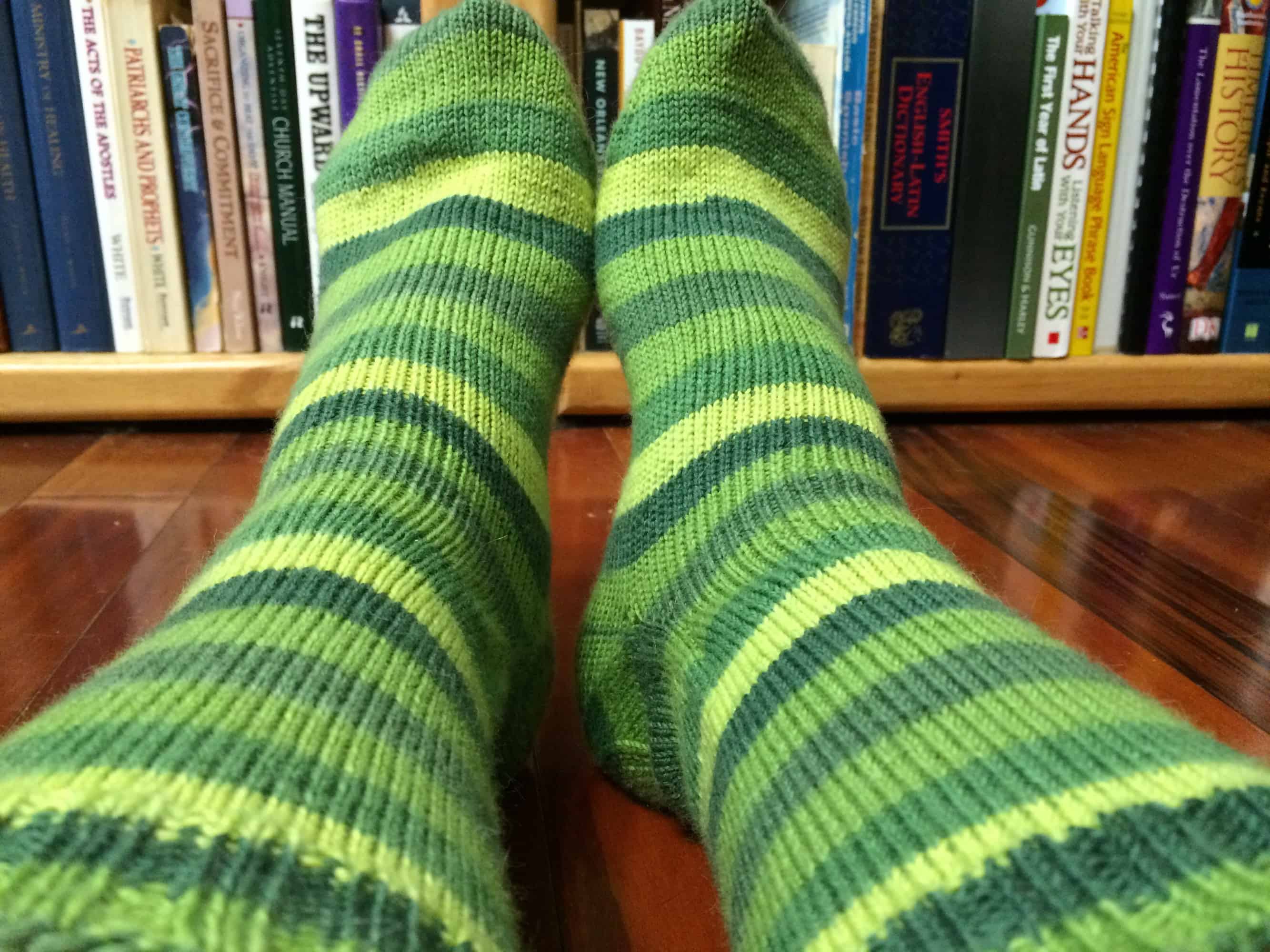 For the past week, I’ve been focusing on getting these socks finished.  Last Sunday, they came with me to Kennedy Space Center, and I worked on the legs while we waited for Space X to launch a rocket.  They scrubbed 2 minutes before launch (an idiot at the local power company managed to accidentally cut … Read more

On Saturday, June 6, Stacy and I attended the Hoosier Hills Fiber Festival (website) in Franklin, Indiana.  This is a two-day festival, held on Friday and Saturday, but we were only able to make it for the Saturday since we were at Greencastle, Indiana’s First Fridays program on Friday afternoon and evening.  We had a … Read more

Love in Every Stitch: Stories of Knitting and Healingarrived at my house a week before I left on the trip to India.  I brought it with me and read it while I was away.  When I preordered this book, I had never heard of the author and expected lighthearted, fun stories.  From the very beginning, … Read more

I went to TKGA primarily for education, but I signed up for every event I possibly could.  Since I was traveling all the way across the country to attend this Conference, I might as well do All The Things!  These extra events were the Market Preview, The Breakfast of Brilliance, and The Yarn Tasting.  I … Read more

I know I’m a little late posting plans for this month, but I needed to write up my plans for the year and do the UFO Inventory before I could articulate clear plans for this month.  I registered as a Student on Sabbatical (SOS) for this term of the Harry Potter Knitting / Crocheting House … Read more