I have so many blog posts planned that I thought I’d go with FO Friday posts for a while.  I’m going to include multiple projects in a single post, but include many of the details that I’ve included in individual post.  The “About the Project” section will be shorter.  If I have a pattern I want to discuss in greater detail, I’ll write a separate post about it rather than including it in the FO Friday post.  I’d like to hear your thoughts on FO Friday posts versus a post per project.  Which format do you prefer? 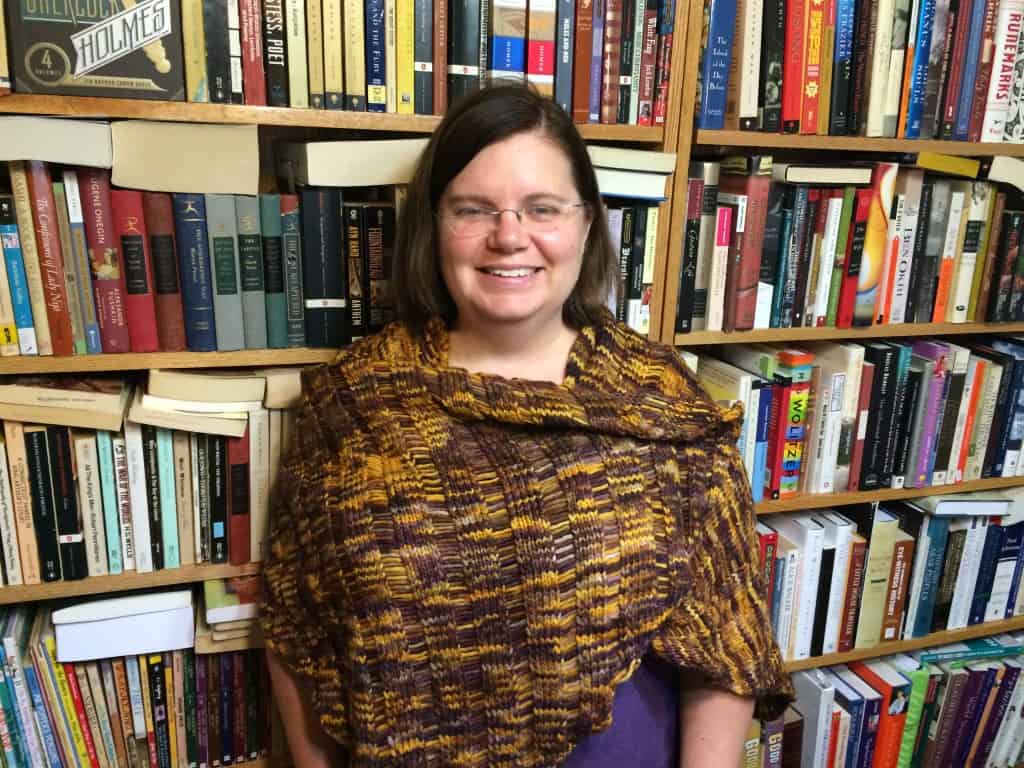 Knitty published the Clapotis pattern in 2004.  It seems like everyone’s knit it — Ravelry has more than 22,000 project pages for this pattern.  I’ve had it on my list of things to knit forever, but never gotten around to it.  It’s not a difficult pattern to knit, but as many have noted the middle section seems to go on and on and on.  The pattern has three sections: increase section, knit straight, decrease section.  The “Knit Straight” section is a 12 row repeat and you are supposed to knit it 13 times.  I only knit it 8 times.  I tried to knit it 9 times, but ran out of yarn before finishing the decrease section and bind off.  In order to knit the entire 13 repeats the pattern prescribes, I would have needed at least one more ball of yarn.  The yarn I used is discontinued and the company is out of business.  No one on Ravelry had the same yarn in their stash, so I couldn’t try to trade or buy another skein.  I didn’t want to rip out the entire project, and it looked like it would be big enough, so I forged ahead.  I ripped out the entire completed decrease section (more than 3/4 done) and the 9th straight section repeat so that I could reknit the decrease section and bind off. 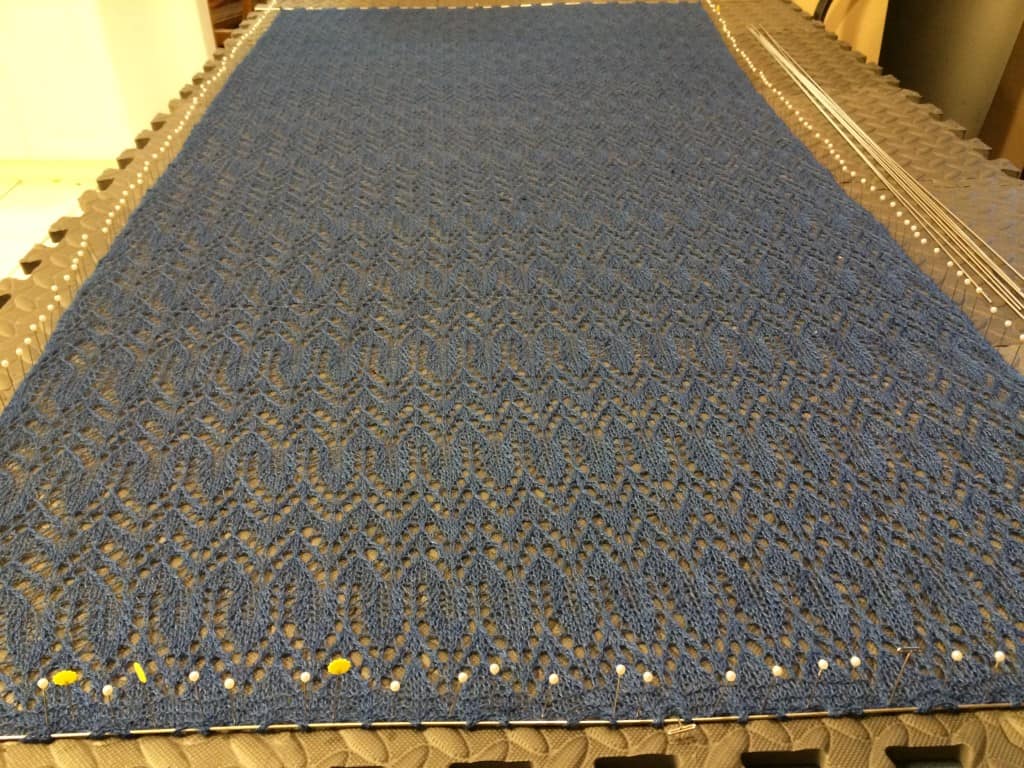 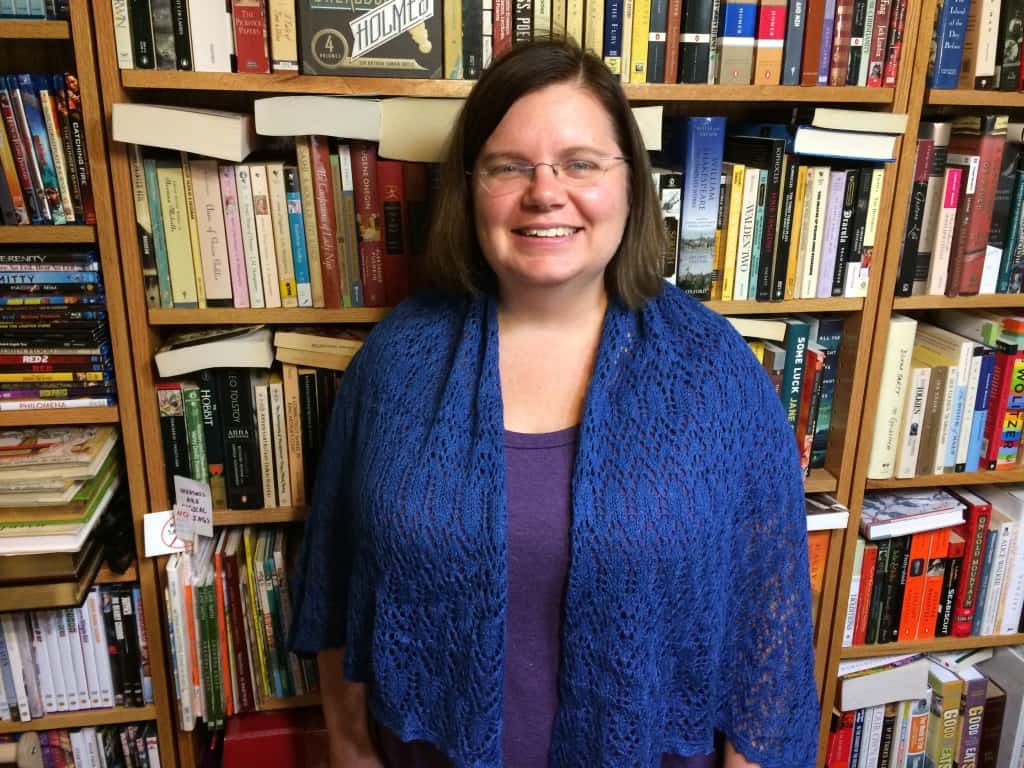 This is my first attempt at designing anything.  It’s straightforward — a single stitch pattern and a rectangular shawl.  My single biggest snafu was estimating yardage.  I measured and weighed the swatch to calculate the yardage I used to knit it.  I used that information to calculate final dimensions and yardage for the shawl.  These calculations were off by a significant margin.  I probably needed another skein of yarn to get the dimensions I wanted.  I cannibalized my swatch to get a couple extra inches.  I will be doing some research on yardage calculation and trying again!